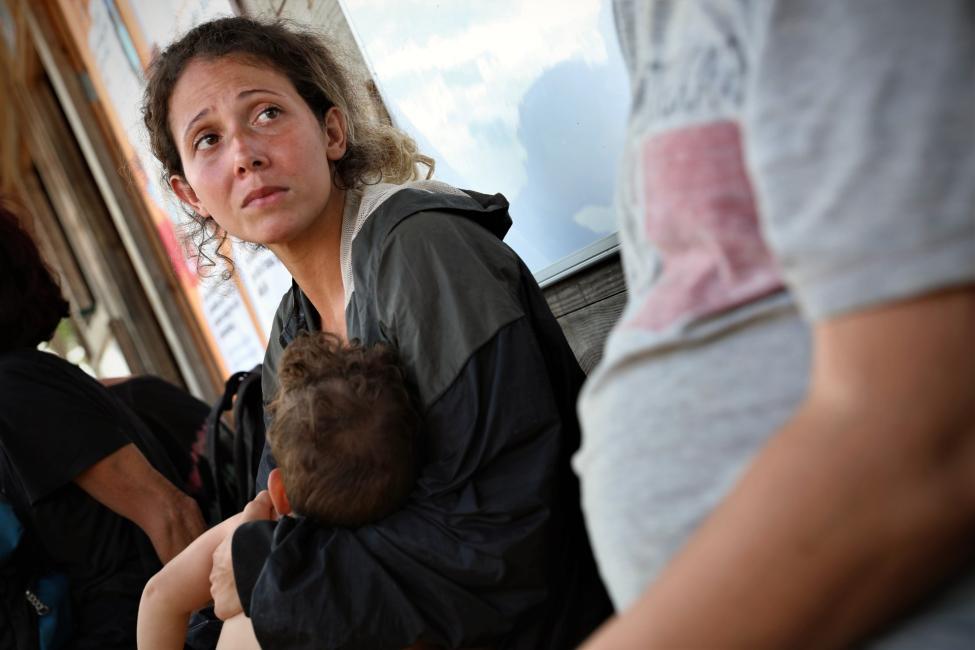 Lajas Blancas, Panama. According to the Missing Migrants Project, 51 people died on migration journeys through the Darien Gap in 2021. Photo: IOM/Gema Cortes

Berlin/San Jose – More than 1,238 lives have been lost during migration in the Americas in 2021, among them at least 51 children, according to new data published by the International Organization for Migration´s (IOM) Missing Migrants Project (MMP). At least 728 of these deaths occurred on the United States-Mexico border crossing, making this the deadliest land crossing in the world, according to the data.

The dangers facing people on the move throughout the region revealed by the data were highlighted on 27 June with the discovery of 53 bodies in an abandoned tractor trailer in San Antonio, Texas, and the hospitalization of 16 survivors. This tragedy increases the total number of deaths so far in 2022 to 493, and it serves as a reminder of the underreported migrant deaths that take place at the United States-Mexico border and throughout the Americas, and of the families left behind.

“The number of deaths on the United States-Mexico border last year is significantly higher than in any year prior, even before COVID-19,” said Edwin Viales, author of the new IOM report on migrants in the Americas in 2021. “Yet, this number remains an undercount due to the diverse challenges for data collection.”

Despite the ongoing pandemic, an increasing number of people from Latin America and the Caribbean are undertaking dangerous irregular journeys. Mobility restrictions enacted in response to the pandemic – and not yet lifted – may also have led to a “funnel effect,” driving migrants with limited options to increasingly dangerous routes.

Many deaths recorded on these routes are from countries with high numbers of asylum seekers. At least 136 Venezuelans have died in transit in the last 18 months, in addition to 108 Cubans and 90 Haitians. However, the largest demographic in the available data on migrant deaths in the Americas is unidentified people. The countries of origin of over 500 people whose deaths were recorded since 2021 are listed as ‘unknown’.

“Our data shows the growing crisis of deaths during migration in the region, and the need to strengthen the forensic capacity of the authorities to identify deaths on these routes. We cannot forget that every single number is a human being with a family who may never know what happened to them,” said Viales.

Despite commitments to save migrant lives and prevent further deaths and disappearances in the Global Compact for Migration, and despite relevant obligations under international law, the situation on the ground remains extremely dangerous for people on the move in the Americas.

In the Progress Declaration of the International Migration Review Forum (IMRF) held in May 2022, the United Nations General Assembly reaffirmed the collective responsibility to preserve the lives of all migrants and take action to prevent loss of migrant lives and, in this context, remained deeply concerned that thousands of migrants continue to die or go missing each year along perilous routes on land and at sea, in transit, and destination countries. In April 2022, the Regional Conference on Migration (RCM) in an extraordinary declaration also underscored the importance of saving lives by establishing coordinated international efforts on missing migrants.

A report with analysis of 2021 data on migrant deaths in the Americas can be found at missingmigrants.iom.int/americas-2021

The latest Missing Migrants Project data on the Americas can be found at missingmigrants.iom.int/region/Americas

*This press release was originally published globally by IOM.