UN Agencies regret the death of persons on the move in Latin America, and stand ready to accompany a coordinated regional response 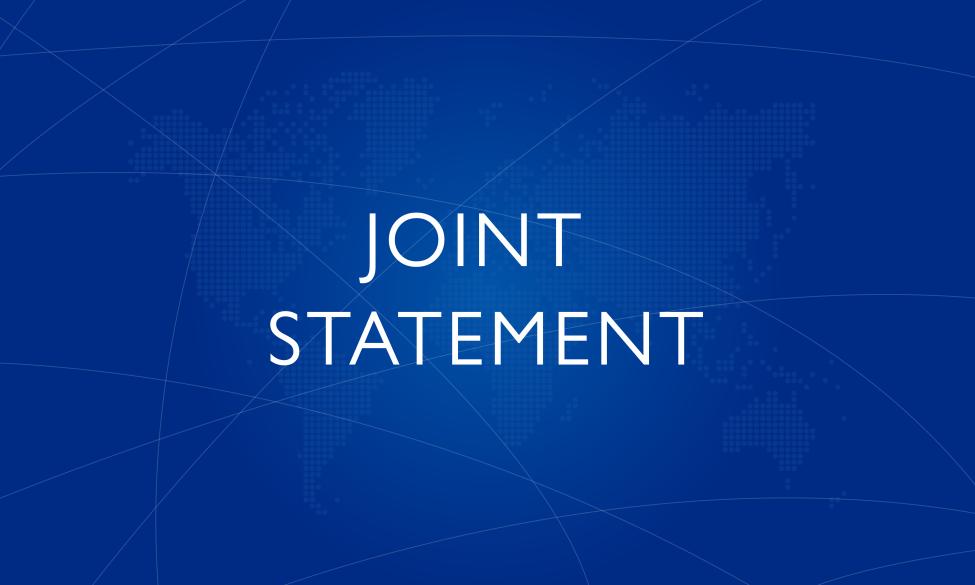 Buenos Aires/San José – October 15, 2021 - UN Agencies deeply regret the shipwreck in Acandí, Colombia, on October 11 of a vessel carrying around 30 people headed to Panama. Colombian authorities reported that three people lost their lives in the tragedy and another six, including three children, are missing.

Yet again, the incident shows the despair to which families with children have been driven, as well as the risks to which people on the move are exposed during their journey, seeking safety, protection of their rights, and looking for a better life, while crossing borders — often on irregular routes given the lack of routes for regular migration.

Although population movements across the Darien region are not new, their magnitude, risk levels, and precariousness have increased in the last months. Similarly, the profile of people following this route and the variety of nationalities have broadened, mainly including people from the Caribbean and South America, and people from other continents.

According to Panama’s National Migration Service, between January and September this year, 91,300 people crossed the Darien Gap. UNICEF has reported that, out of those people, 19,000 were boys and girls, half of them less than five years old. As of September, more than 50 people had been found dead on the Panamanian side of the Darien route. This situation demands that the countries and civil society stakeholders involved collaborate in taking actions to ensure that the people missing during these journeys are searched and identified.

Along the route, many people (particularly, women, girls, and boys) are exposed to risks and human rights violations, including sexual and gender-based violence, robbery, people trafficking, discrimination, extortion and kidnapping, among others. Most of these are committed by organized crime. Girls and women are particularly affected by the situation. Therefore, a response from a gender perspective is needed.

UN Agencies highlight the need to strengthen safe, regular, or organized migration routes to reduce the risk of death. Additionally, they call to strengthen the investigations against national and transnational groups and networks involved in trafficking, smuggling and related illegal activities. Furthermore, UN Agencies urge States to protect the rights of all persons on the move (particularly women, girls, boys, and others with specific protection needs), including the right to seek and be granted asylum. Similarly, they encourage States to ensure effective access to basic services, regardless of someone’s migration status, the reasons why a person on the move left their country of origin, their income level, or their travel conditions or circumstances.

The collaboration between the authorities of the countries through which these mixed movements of population transit is necessary for an effective and comprehensive response that ensures safety and dignity for people on the move on a regional level. UN agencies stand ready to accompany this process.

IOM Statement on the Los Angeles Declaration on Migration and Protection