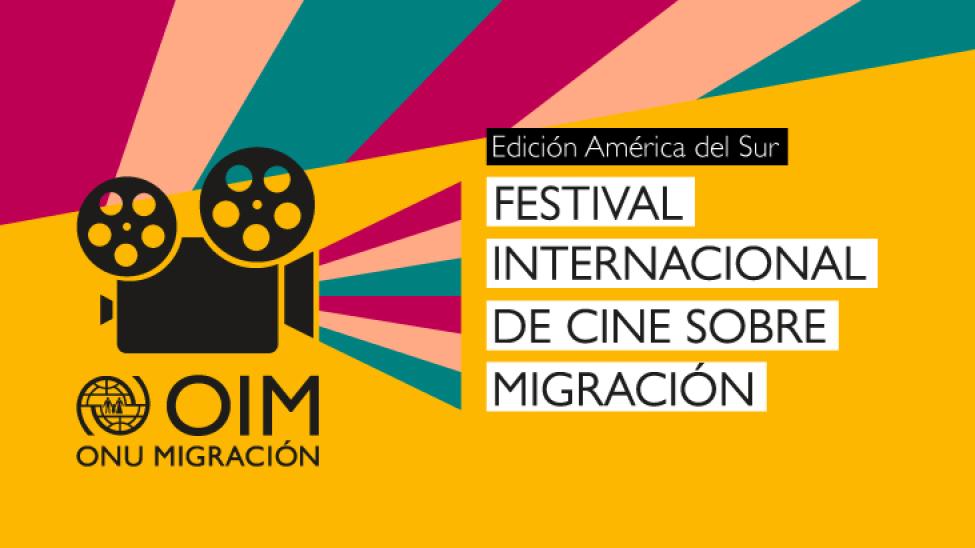 During December, in the framework of Human Rights Day and International Migrants Day, several South American countries, under the concept: "Stories that mobilize", will hold screenings in different spaces to encourage reflection, awareness and action to promote the integration of migrants in the countries of the region.

Following an open call for entries in October, with a total of 74 applications from 14 countries around the world, the 2022 edition of the Global Migration Film Festival (GMFF) has an official selection of 32 feature and short films in the fiction, documentary and youth-children’s categories. These productions portray migration as a reality traversed by different contexts, challenges and opportunities.

For IOM, the festival is an opportunity to offer meeting spaces and broaden perspectives on migrants, their stories and their processes in places that welcome them far from home.

Recognizing the strength of the seventh art as a powerful tool, it is hoped that the GMFF will be a space to promote creative visions, far from stereotypes, that can portray positive actions, inspiring lives and reflect the challenges and contributions of migration in South America.

The GMFF is the world's largest non-commercial film festival dedicated to migration issues. This initiative was created in 2016 by IOM to inform, entertain, educate and provoke debate about a reality that in 2020 affects 281 million people around the world, a figure equivalent to 3.6% of the world's population, according to the World Migration Report 2022.